Disclaimer: For Anyone Offended by My Use of the Word ‘Lies’

Posted on September 6, 2011 by darlajune 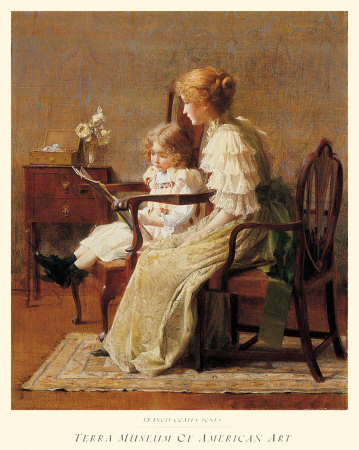 “To be clear, my mother would never purposely teach me a lie. I use the word lie because it refers to an untruth; my mother’s motivation was not to lie to me but she did pass on untruths unknowingly.”

It has been brought to my attention that the word ‘lies’ is perhaps too strong a word to use regarding the ideas expressed to me at home about ‘colored people’. I am sure that there was no intention on my parents’ part to purposely lie to me, it was what they had been taught by their parents and what they themselves believed to be true. I did not intend to suggest that they KNEW that they were passing on lies. I think they believed that what they were saying was the truth.

Even though the motivation of my parents was not to lie, that does not make what they told me true. If I tell someone a lie and they pass it along, it is still a lie or an untruth, even if they wholeheartedly believe it to be true based on their trust in my word. I am sure I have passed on lies unbeknownst to me. But, hopefully, someone at some point in time will recognize that what they have just heard is not true. And, then, hopefully that person

It would then be up to me whether I agreed that it was not true.

My judgment about what I think is untrue is solely my opinion. Other readers, maybe even others in my own family may disagree with my opinion. If so, feel free to express your opinion to me by comment or by email at spriggstreet@hotmail.com

We could have a healthy exchange of ideas or opinions on this or any other subject that I have written about. I only ask that you keep it civil and that there be no personal attacks.

So what do you, my reader, think? Were the attitudes expressed at my home truth or lies? Why or why not?

20 Responses to Disclaimer: For Anyone Offended by My Use of the Word ‘Lies’